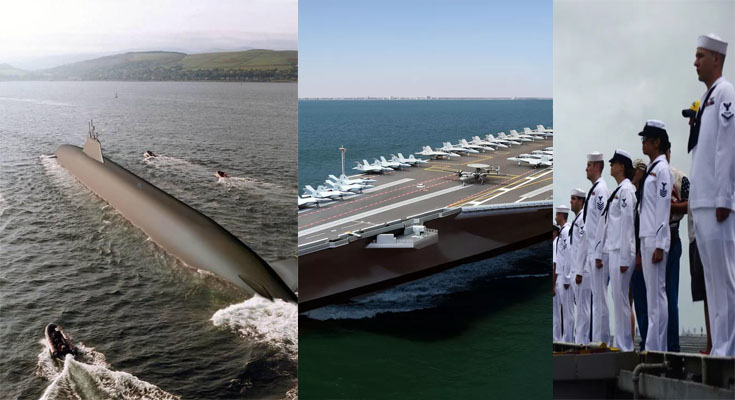 Certainly, implementation of such need to be streamlined to initiate speedy and put into the fleet. Superb and successful instruction can also be critical, perhaps using futuristic, off the shelf high-tech training, VR immersion. You see, we will have to defend a lot of hot spots in the world and chokepoints such as the Straits of Hormuz, Suez Canal, Arabian Sea, Black Sea, Caspian, I’ve several other concepts also, but please consider all this. 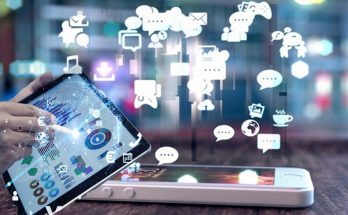 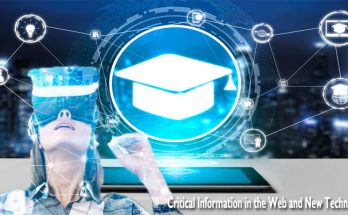 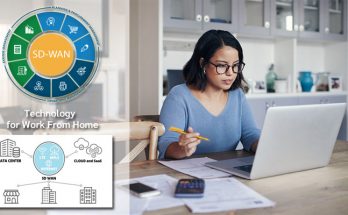