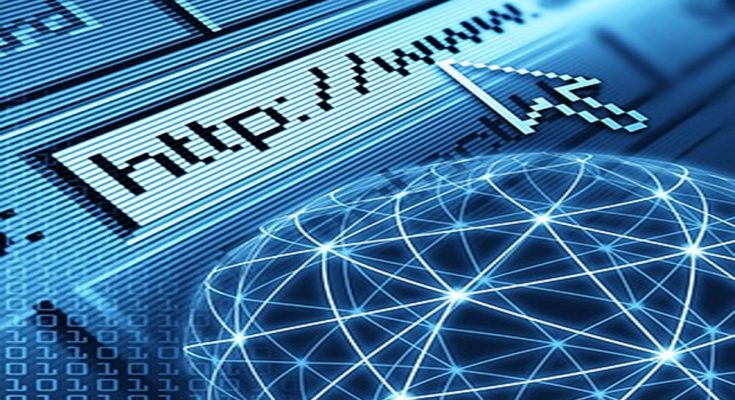 Technology Is Devil’s Way Of Destroying The World Read More