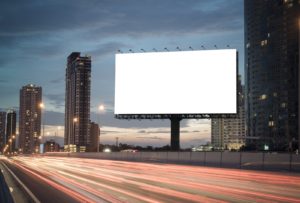 Have you ever looked at a billboard before and found the ad interesting but then realized that it didn’t really tell you anything about the company behind it? Some business owners become caught up in the idea of making an interesting ad that appeals to many people and do not stop to think about what they want to say or what they want customers to do. …