Life throws new exciting technology at a person everyday. Some of this technology can cost up to 100`s of dollars and some of it is free. There are two technology trends that have hit our youth and even some of our adults with a growing trend that caught on and may never be stopped.

It is called social networking. There are many types of the main two that have caught on and are more popular is Facebook and MySpace Some people will even tell you that if you do not have one or the other you are nobody. It is considered to be that serious for some.

These networks provide a life line between family and friends in that you are chatting for free with no sign-up fees or monthly expenses. It is a way to keep in touch with all the people you love near and far and especially internationally. It is a way for people to chat, post pictures, find past friends and even use web cams. There are even virtual communities that can be joined just for fun.

Facebook is privately owned by Facebook, Inc. It was founded in Cambridge Massachusetts by Mark Zuckerberg along with Eduardo Saverin, Dustin Moskovitz and Chris Hughes while being students at Harvard University where it grew into an enormous social website. It started out at as a chatting for free site for only Harvard University students. As of 2008 it had revenue of 300 million with a total of 900+ employees. Some of its features contain pages including photos, profiles, instant messaging and virtual gifts that can be given to other members on Facebook

Another popular social networking site is MySpace It was founded in 2003 by Fox Interactive Media owned by News Corporation with its main headquarters in Beverly Hills, California. It was considered to be the most popular in the United States in June 2006 but was taken over internationally by competitor Facebook in April 2008. Its president is Tom Anderson with 1000 employees after a 30% cut back. It has most of the features that are also available through Facebook with profiles, comments, emoticons, blog pages and with the MySpace Records being a different feature (a record label to discover unknown talent).

These two sites have taken technology and the internet by storm. It has been a way for a person to keep in touch with friends and family in different counties, states, countries ranging internationally. To have this wave of science we extend friendship, thank yous and some regrets. Keeping relationships close is the main goal of these social networking sites and chatting for free features.

To have these sites keeps people closer in a way one will never know. They have kept people in touch far away and in close proximity in a cheaper and more versatile way. It also lets those shares joys through their photo pages and sympathy through their comments. Today this is the only accepted social networks to be involved with. 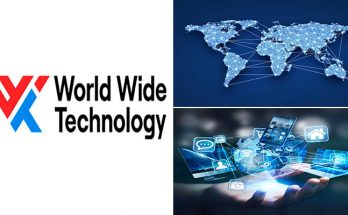 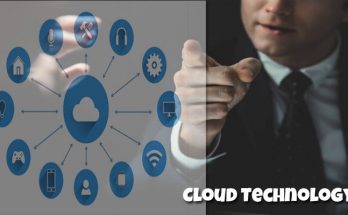 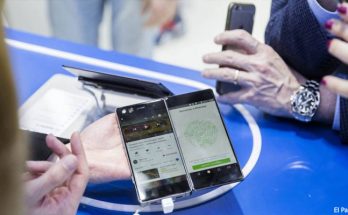