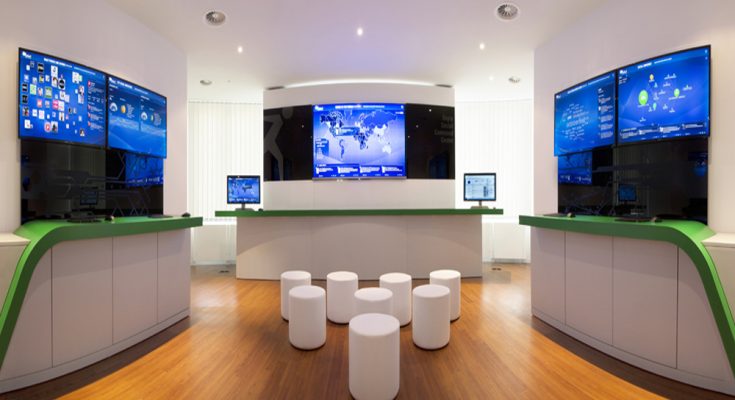 While there is not a great amount of information available as to how many of the cable or internet providers aim to do this – we can assume that it will utilise an internet or cable connection and possibly a different set top box than we currently use for these services. You are likely to have a wireless keyboard or a device that is similar to a smart phone that communicates with the set top box. Through these devices you can chat with friends, activate a web browser and check your social networking sites to check for updates whenever you like from the comfort of your arm chair while watching television. 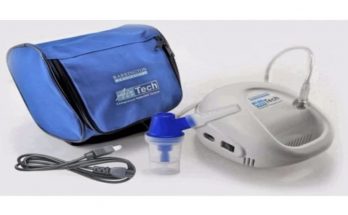 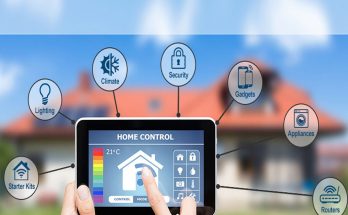 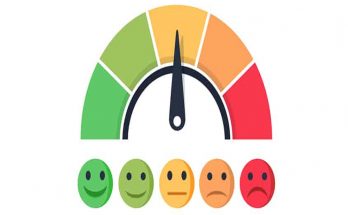 How It could Achieve Extra Together with your Helpdesk