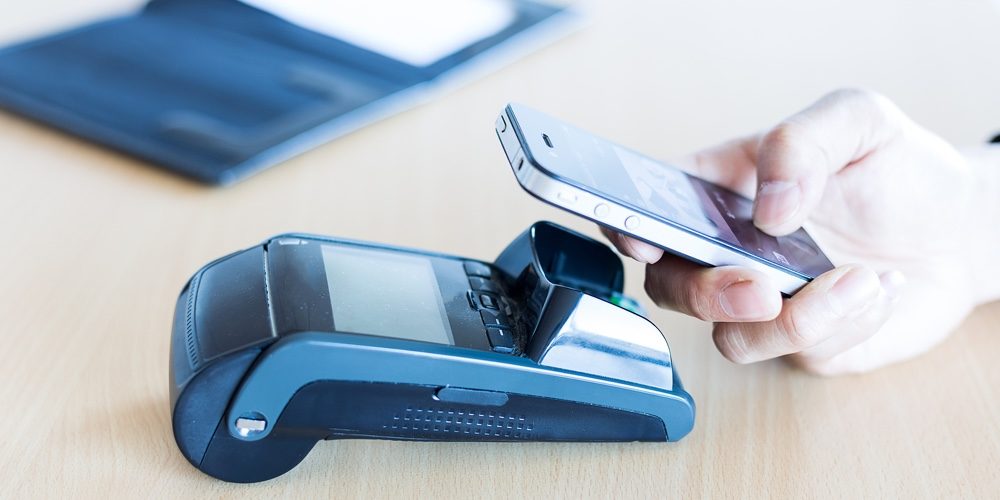 In case you are afraid that Satan has management of technology, then just imagine if technology had a complete meltdown and see how that may play … Read the rest